Why China and Asia are The Future 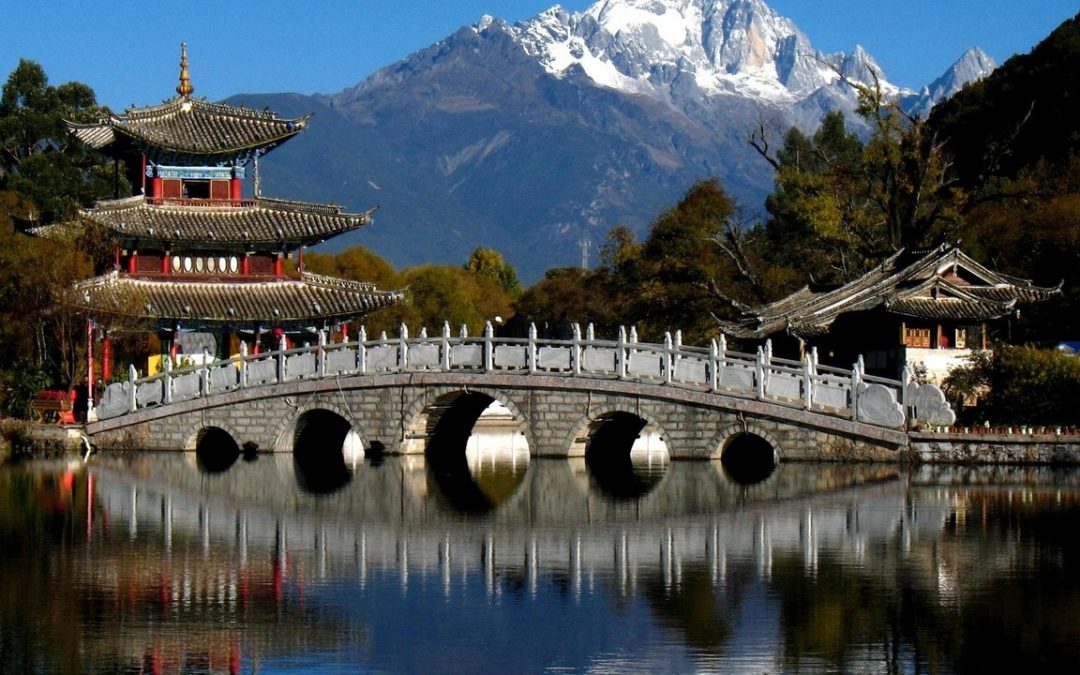 In recent years, Asia has become a hotspot for business investment and technology innovation. Impressive developments in emerging Asian economies have attracted a lot of attention across the globe. As of October 2017, the average GDP growth in ASEAN countries was 5.1%, while its two big , China and India, increased 6.8% and 6.6% respectively. The whole region is fast becoming a driver of global economic growth.

The most exciting market for many is China. China’s development over the past decade is unprecedented. With over 1.3 billion people, China tops the board with the world’s largest population. It also has the world’s largest e-commerce economy, which was worth 7.57 trillion RMB (1.18 trillion USD) in 2017. It’s the undisputed power in this arena and it’s extending its influence within Asia and beyond. (Read more in How to Unlock the World’s Largest E-market.)

There are a lot of business opportunities in China, given the large consumption demand and increasing disposable income of the young middle class. Consumption has become the primary driver of China’s economy. Numbers from the National Bureau of Statistics show that in the first half of 2017 consumption not only accounted for 63.4% of China’s economic but also made up 57.3% of total GDP. Retail sales have grown at double-digit rates for years.

Chinese consumers are changing fast. They’re trendsetters. They’re demanding. They expect a lot. They know their power. They travel, study abroad, buy from overseas brands and export their expectations far and wide. Shopping tourism is a growing trend in China. Whether your business is already serving Chinese customers or not, it’s important – for any business that’s planning to be successful globally and relevant in the long run – to understand them and how they buy.

Along with the soaring economy in China came a rise in manufacturing, a wealth of technology transfer and a great deal of tech-related industry. Now China is moving swiftly into the age of innovation and ahead of the rest of the world in some areas. Last year, China had the fastest supercomputers in the world for the 8th year in a row. China had 202 of the world’s 500 fastest supercomputers – including the top two – compared with the US’s 143.

Chinese (financial technology) firms also took the top three spots (and five of the top ten spots) in KPMG and H2 Ventures’ Fintech 100 list. China is investing heavily in artificial intelligence (AI), from chips to algorithms and the State Council has issued an ambitious policy for the nation to become “the world’s primary AI innovation center” by 2030. The technology evolution in China is significant and unstoppable. Although these transformations are currently taking place in China, their effects will be felt elsewhere and will travel beyond its borders.

As a leading economy in Asia, China is engaging in closer economic cooperation with regions. For instance, the Belt and Road Initiative aims to enhance regional cooperation, boost trade and investment and improve economic conditions across the region. It will also offer global businesses more opportunities to tap into markets in China, ASEAN, the Middle East and Central and Eastern Europe.

Another initiative is the Greater Bay Area, which refers to the Chinese government’s scheme to build an integrated economic and business hub across the Guangdong-Hong Kong-Macau region. By 2030, the region is expected to play a leading role in advanced manufacturing, innovation, shipping, trade finance. And China is dedicated to making the city cluster comparable to the San Francisco Bay Area, Greater New York Greater Tokyo.

These changes, challenges, transitions catalysts are affecting Asia and the whole world. Business owners and investors can’t afford to ignore the immense potential in China and Asia, because that’s where the future is.

In your view, why does China / Asia matter?

This article was originally published at /www.asiamattersinstitute.org/ashley-galina-dudarenok/